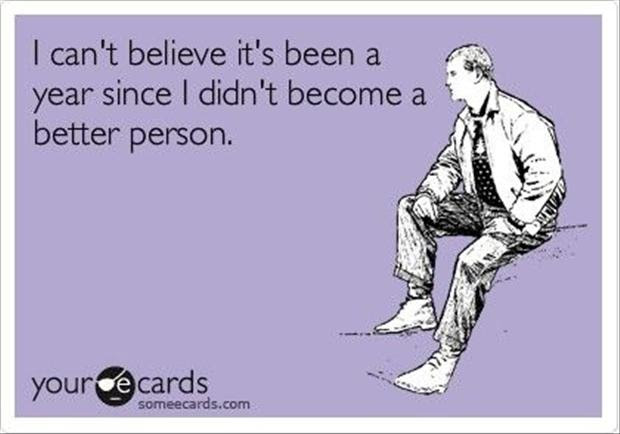 Welp, 2019 is upon us! The one Brew Year's Resolution I failed miserably with from 2018 was to write more. Writing was so much easier when I was in a cubicle and needed something to occupy myself with between phone calls. Working from home it is easier to just watch TV than to write. When I travel it's easier to listen to podcasts, or wade into the cesspool that social media can be.

I resolved to brew more big beers and sour beers. In 2018 I brewed one, an imperial stout. At Muntons we hired a new sales rep based outside of Chicago named Sven. Sven had previously worked as a beer buyer and bartender, but had never brewed before. When Sven came to Boston to train with me, the first thing we did was brew a batch. Initially Sven wanted to brew a Tripel, but I wanted to brew something that used more of our products than just Pilsner Malt and sugar. I took one of Gordon Strong's recipes from his book Modern Homebrew Recipes, and tweaked it to utilize ten different Muntons malts.

I had a fresh sack of Muntons Maris Otter Pale Malt. The first thing I did with Sven was to show him how to properly open the grain sack by cutting and pulling the threads that stitch the bag together, and had him do it. Then we chewed on each different malt before throwing them into the hopper. We milled our grist so Sven could see what milled grain should look like with the inside of the grain crushed, and the husk intact.

When our gravity was off by a few points after our mash and fly sparge, we weighed out and topped off our wort with Muntons Light Spraymalt (Dry Malt Extract) as a way to show Sven how most craft brewers use our extracts

The brew day was great. We had enough fermentable sugars in the mash to do a parti-gyle and make a small beer. I made a huge yeast starter for the Imperial Stout, which took off right away after being pitched. Within a week the beer was within a couple points of it's final gravity. That beer is in a secondary fermenter right now and I look forward to bottling it in a couple of months.

As great as that brew was, it was the only big beer or sour beer I brewed in 2018. Overall I have to say this resolution was a miss. As was my resolution to make other fermented beverages and food; that was a total miss.

The one resolution that was a success was my hop garden and making a beer with my home-grown hops. In the spring I planted five different hop rhizomes: Centennial, Cascade, Chinook, Northern Brewer, and Willamette. I suspect I planted the Centennial and Cascade a bit too deep. Eventually I replanted them and they did grow. The Centennial grew to a modest height, but I did clip the Cascade with my weed whacker....whoops!

I had heard that Chinook grows really well in this area. For a first year plant it did okay in my yard, but I do think it would do better in a spot that gets more sunlight. The Willamette looked promising early, but never really took off. I spoke with a representative from Four Star Farms at a trade show who told me that Fuggle-derivatives like Willamette don't always do well in Massachusetts. I'll give the Willamette plant another year and see what happens.

The plant that did the best by far was the Northern Brewer. I planted the rhizome in the middle of my yard, which in hindsight meant it got the most sunlight over the course of the day. I probably harvested about a pound of wet hops from the Northern Brewer plant. I dried them on a screen and used them as the flavor and aroma hops in a California Common. The beer was decent enough, but didn't have a ton of hop flavor. I probably harvested the cones too soon which would explain the lack of flavor and aroma. Next year I won't be so anxious.

In 2018 I wanted to perfect a house beer. I brewed three versions of Galloupe Street Gold to date. The first batch was good, but a little more hop forward than I was going for. I designed the second batch to be more of a traditional English Bitter. That batch was infected and I dumped it. My third batch that I brewed in the summer was pretty good. I used a single hop, Sterling, and just thought the beer was a little one-dimensional. Jennie will want me to brew this one again.

For 2019 I want to keep my resolutions and make them obtainable. I will carry over one resolution from last year, but with a twist:


In terms of what I want to brew in 2019, I am going to keep things open ended. Luckily my brewing has been more consistent than my writing over the last six months. I have no overarching goals. I am having fun revisiting my older recipes, and there is at least one new recipe I have been working on that I can't wait to have a go brewing. In 2019 I'm just going to keep having fun with my brewing.